BACK TO HOMEPAGE
Have questions?

Turquoise Lake - a lake on Wolin Island, in the south of Wapnica village (Międzyzdroje municipality), in Kamień district, West Pomeranian province. The area of the lake covers 6.74 hectares, and its depth is 21.2 meters. Since the water surface is 2.6 meters below sea level, the lake forms a cryptodepression with a depth of 18.6 meters below sea level. 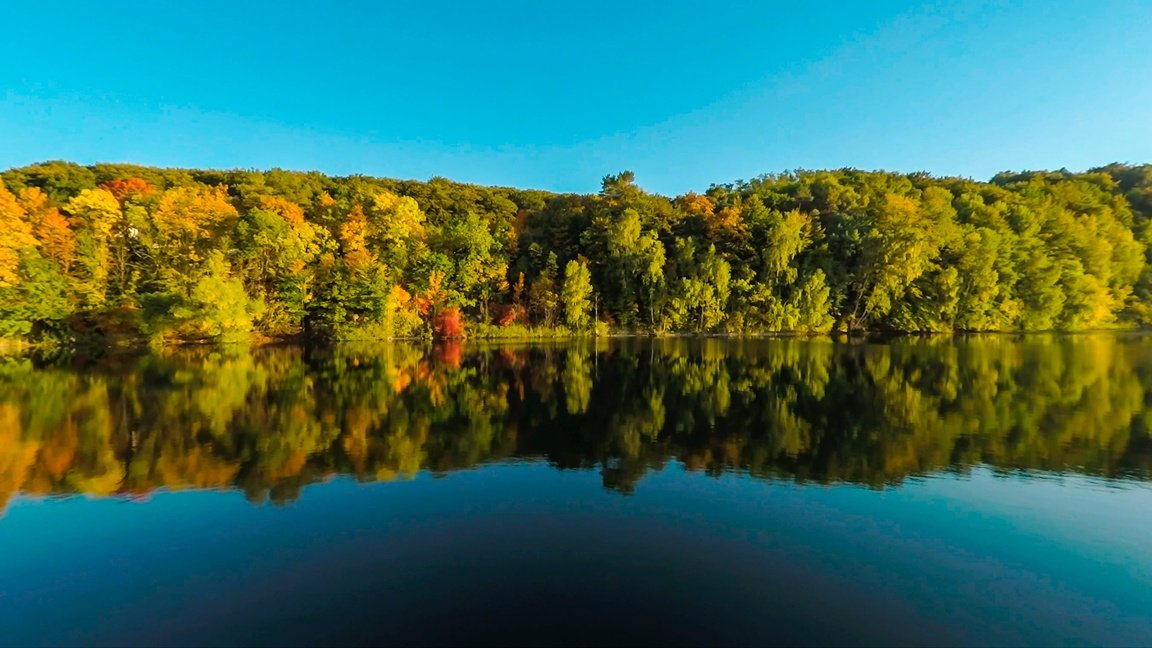 At the site of today's Turquoise Lake, back in German times, was a chalk mine (glacial xenolith) working for the large Quistorpa cement plant in the nearby town of Lubin. After the end of World War II, the Russians dismantled the equipment. The excavation site began to fill gradually with water. In 1948, the Polish authorities decided to resume exploitation of the deposit: water was pumped out, and the essential machinery and equipment were brought in. The mine operated until 1954, when, due to the depletion of the deposit and the increasing difficulties in obtaining chalk (the excavation became deeper and deeper), its exploitation was terminated. 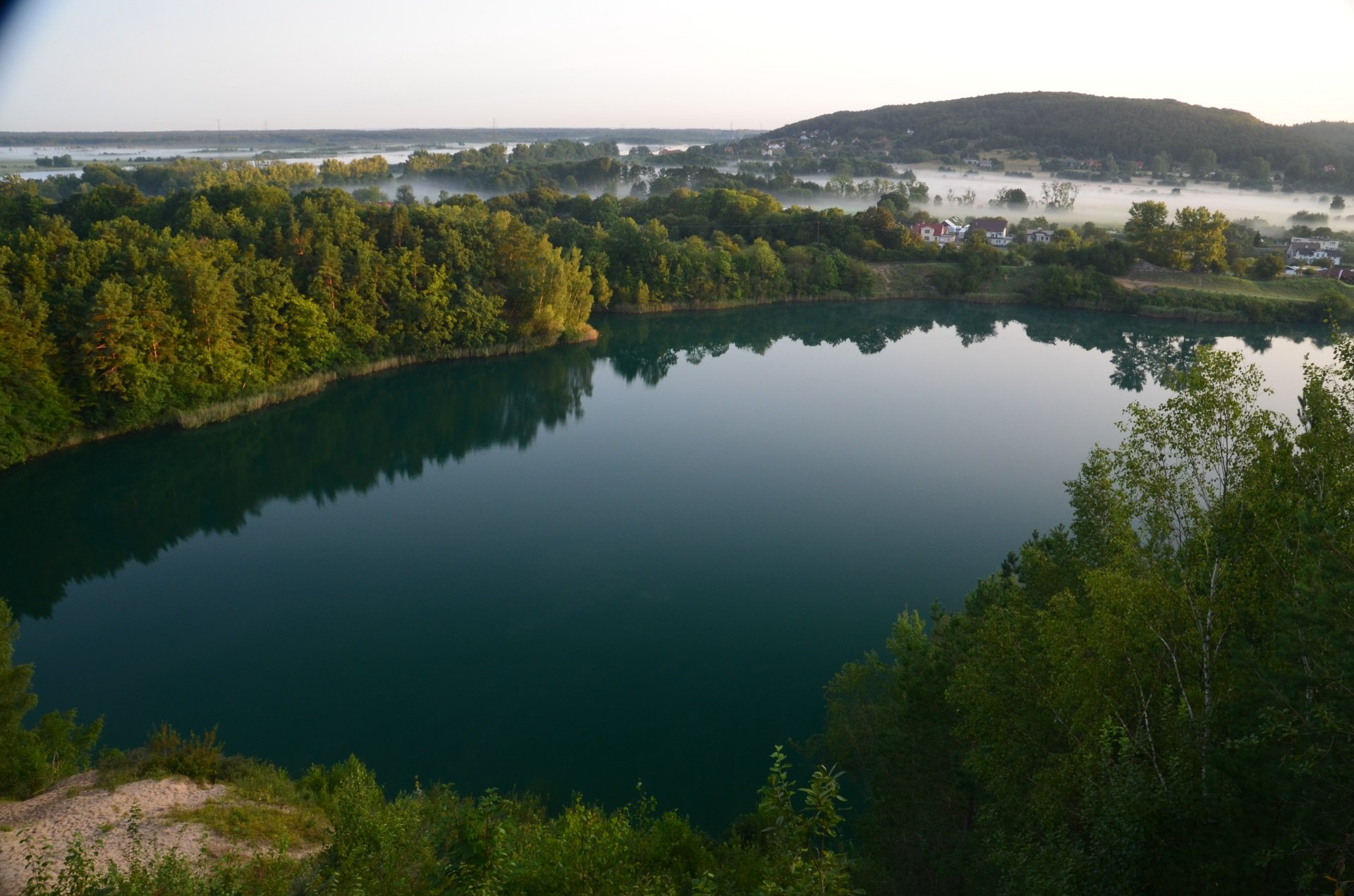 From that point on, the excavation began to gradually fill with subsurface and rainwater (the process was slow and non-catastrophic). Around1960, the water level stopped rising and reached the level of Szczecin Lagoon.

One can observe karstic processes. The name of the lake comes from the bluish-green color of the water surface caused by the dispersion of sunlight in the clear water and the reflection from the white chalky ground with calcium carbonate compounds deposited on the bottom.