BACK TO HOMEPAGE
Have questions?

Czajcze Lake - the second largest lake on Wolin Island (Koprowo being the largest one).

Located by the green trail within the Wolinski National Park. The reservoir takes the shape of a horseshoe. The peninsula, which cuts into the lake, used to be an island until 160 years ago. 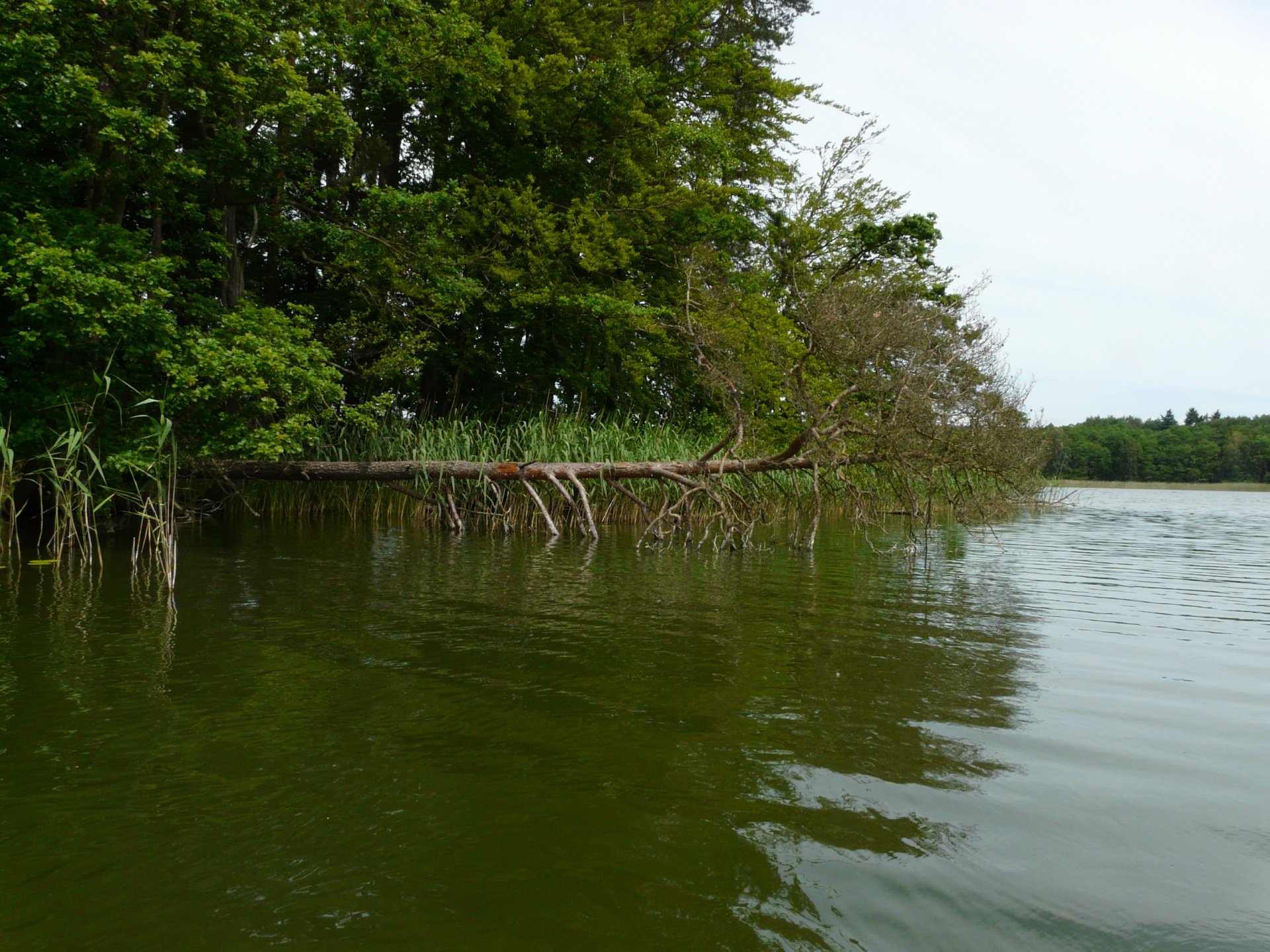 In the 11th-12th centuries, it gave shelter to the inhabitants of the surrounding towns from invaders, as evidenced by some preserved traces of defensive ramparts. The eastern shore of the lake is a sandy one. To celebrate the 1000th anniversary of the Polish state, a commemorative plaque was placed on a sizeable boulder. However, it is not this boulder that attracts tourists' attention, but a second specimen emerging from the water. According to a legend, this post-glacial boulder measuring over 7 meters in circumference was a place where otters basked, hence the name Otter Boulder. Today you will not see these animals here, but you can meet, among others, mute swans, herons, waders, bitterns, grebes, and whole groups of ducks. The birds find good nourishment in the form of fish, frogs, and a wealth of insects. 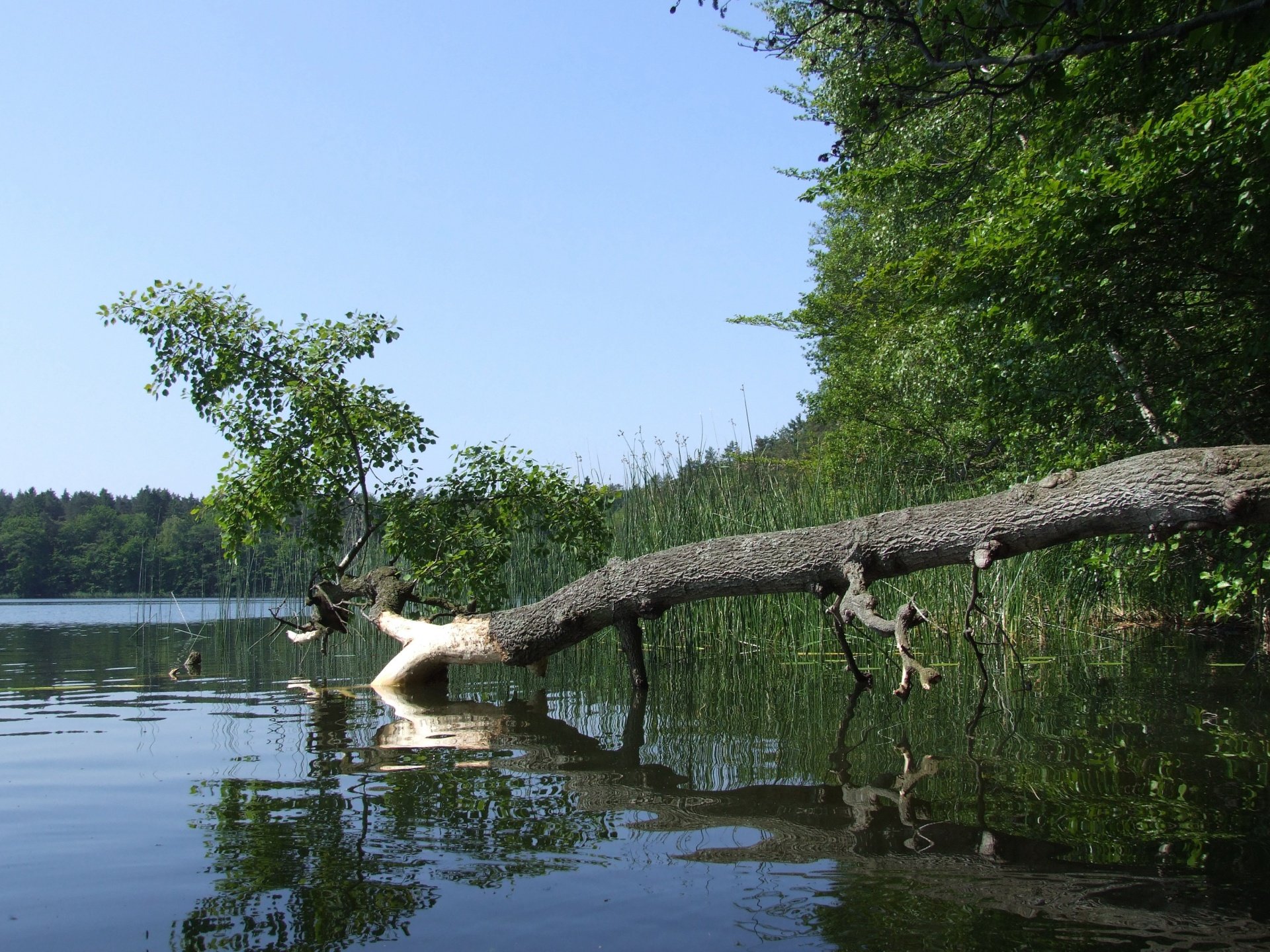