The European bison exhibition enclosure is a place attracting tremendous interest among visitors, with more than 160,000 tourists visiting each year. It is the destination for nearly all visitors to the island of Wolin and its surroundings. This is not surprising considering the very original character of this place.

The European bison show enclosure is a "display" of live fauna, tastefully integrated into the forest surroundings of the park. It covers an area of about 28 hectares, with its greater part forming a free-range enclosure for bison. As part of the tourist development of the site, viewing platforms have been set up, also adapted for the disabled. Information about each species being present here is provided on display boards. However, the Exhibition Enclosure is not only a tourist attraction. It is mainly a bison breeding center and a place of rehabilitation for several forest animals requiring human assistance. Visitors, in addition to the herd of bison, have the opportunity to see wild boar, roe deer, deer, and white-tailed eagles. 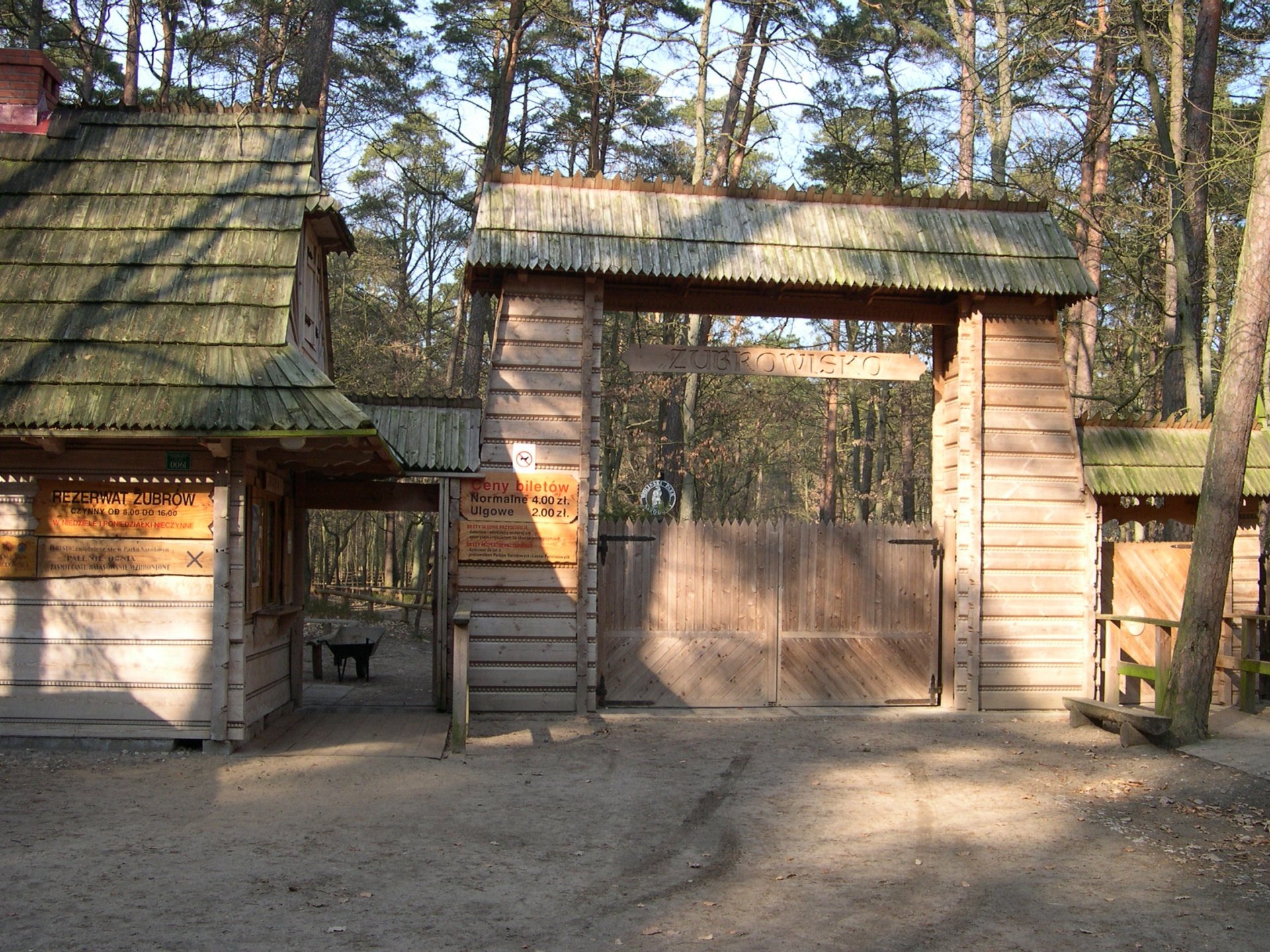 All the animals remain under constant veterinary care. Each has its own name, to which it often responds, and so the name of the white-tailed eagle is Danusia, while the wild boars are Dosia, Gucio, and Filip. The names of the bison forming the herd in the Wolinski National Park (all beginning with the syllable Po), on the other hand, are: Polikosia, Posawa, Pozowa, Poznaniak II, Polanin II, Polanka II, Pomorzak. The names of the "Wolin giants" are given as part of a contest announced together with a local radio station. The average size of the local herd varies from 5 to 12 animals. In the Woliński National Park's show enclosure, individual animals are frequently rotated between other Polish breeding herds. It is aimed at avoiding the phenomenon of so-called consanguinity mating. Such a procedure significantly reduces the risk of various genetic abnormalities. Admission to the bison exhibition enclosure is payable. Current ticket prices are available on the Park's website. 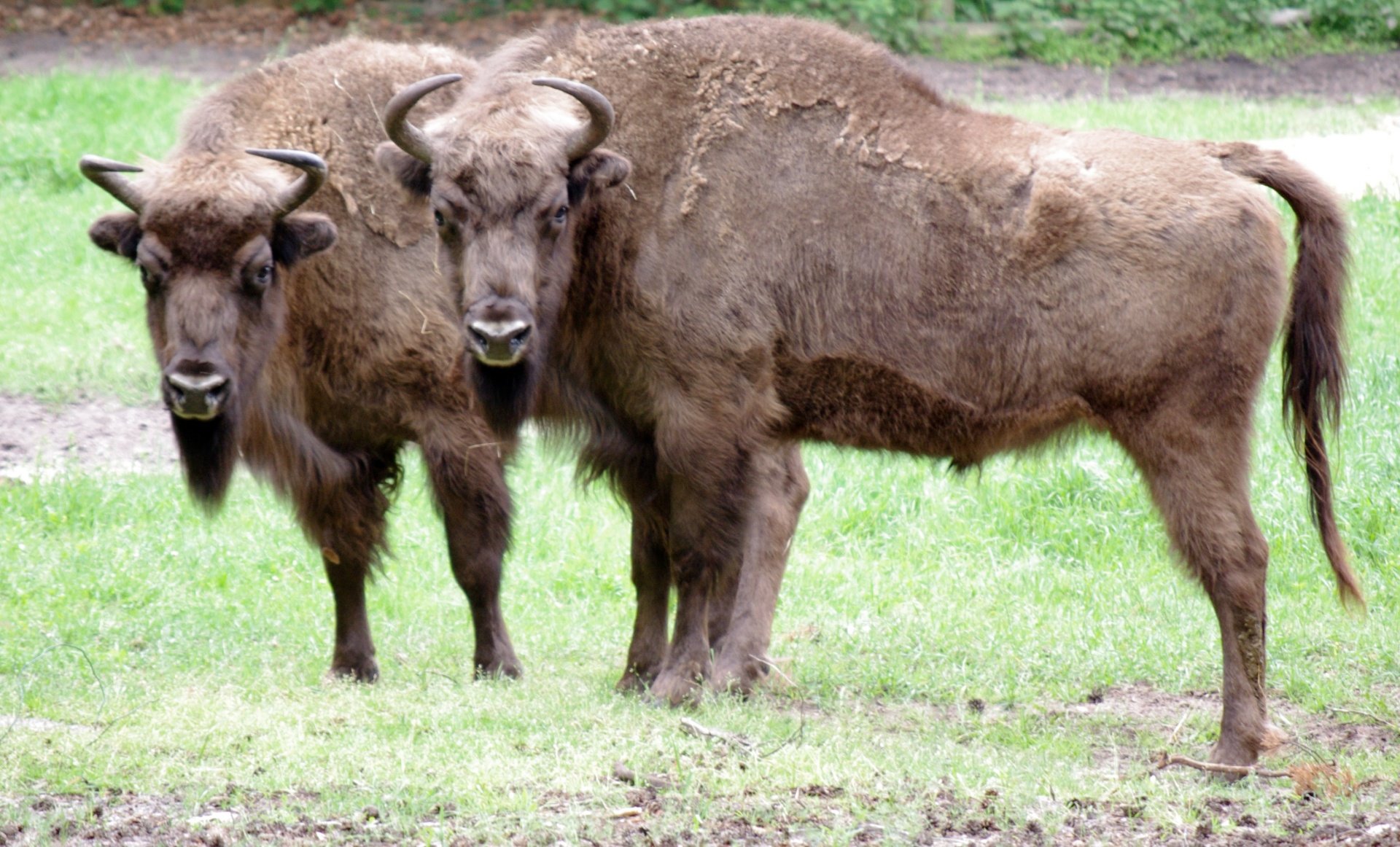