The 17th Fixed Artillery Battery of Międzyzdroje - Janogród (17 BAS) is situated on Biała Góra. After World War II, the Navy began to search for coastal spots for locating their artillery batteries. The aim was to use them for anti-submarine defense and to ensure the safety of the coastal shipping lane. The commander of the Naval Base in Świnoujście decided to choose the former German Kriegsmarine deck artillery school complex located in Janogród (today Biała Góra) near Miedzyzdroje. 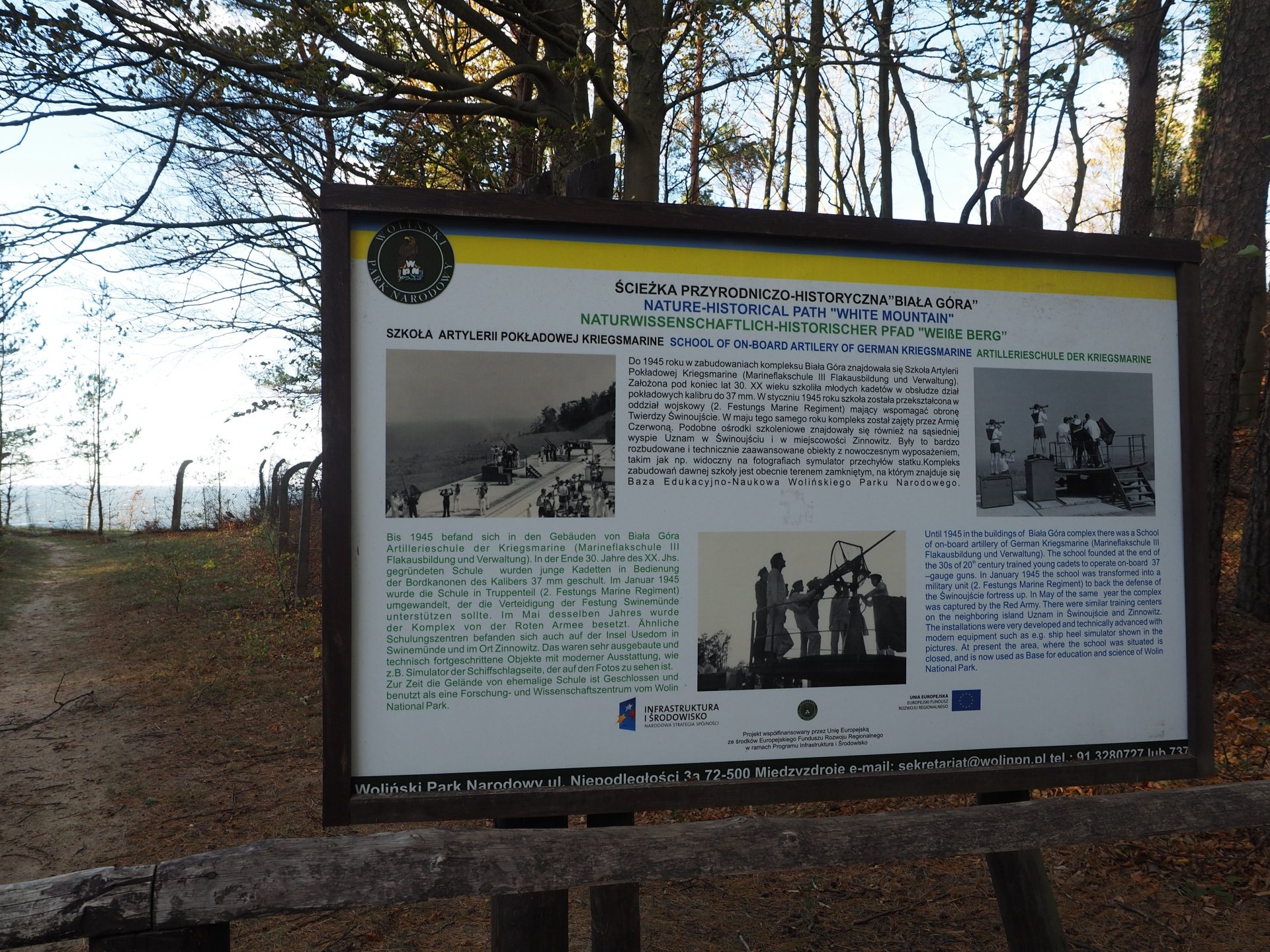 In the late 1940s, with an enormous effort and resources, began the construction of installations for the 17th Fixed Artillery Battery, one of 11 such facilities on the Polish coast. The development lasted until the mid-1950s when four 130mm cannon stations (including two three-story ones), a rangefinder shelter, two fire control towers, and technical facilities, among others, were launched. The military left the area in the early 1990s. Some of the shelters are located on Gosań Hill. 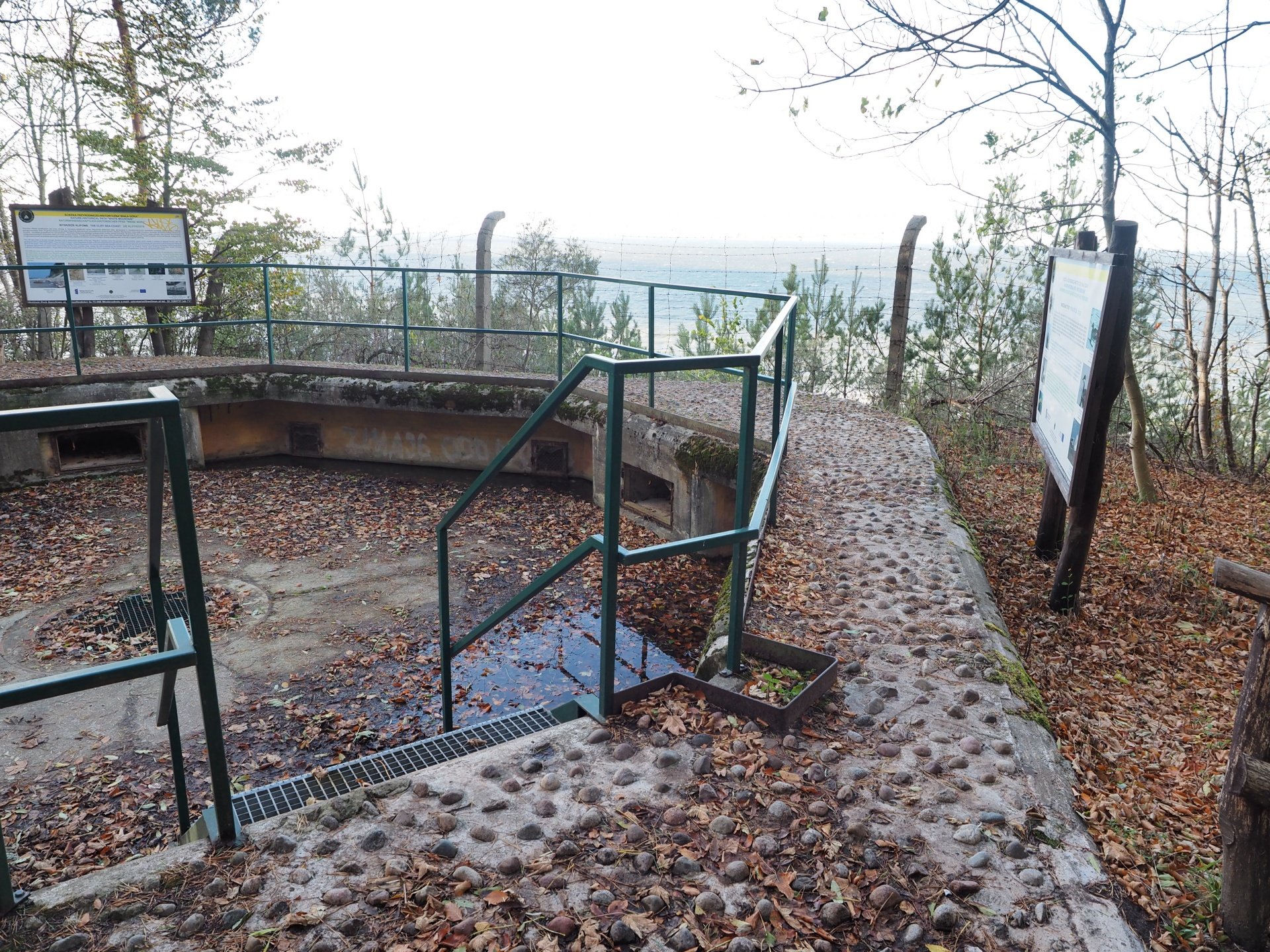